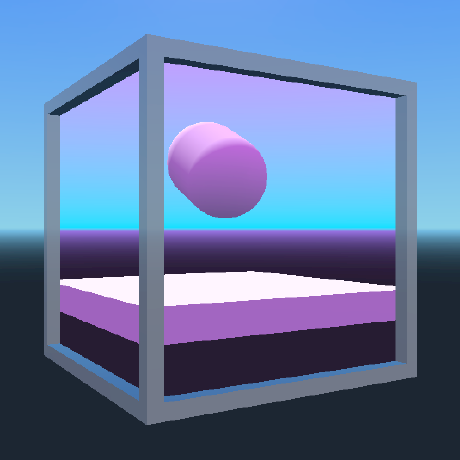 BigRock was a library for 3D smooth terrain designed to work with Unity, Unreal or any other game engine, and provide tools for synchronizing terrain over networked simulations. It was intended for ease of use without needing specialized knowledge of terrain storage. The original prototype was written in C++ and is available under the Apache 2.0 license. I am currently prototyping a re-implementation of the idea in Rust. 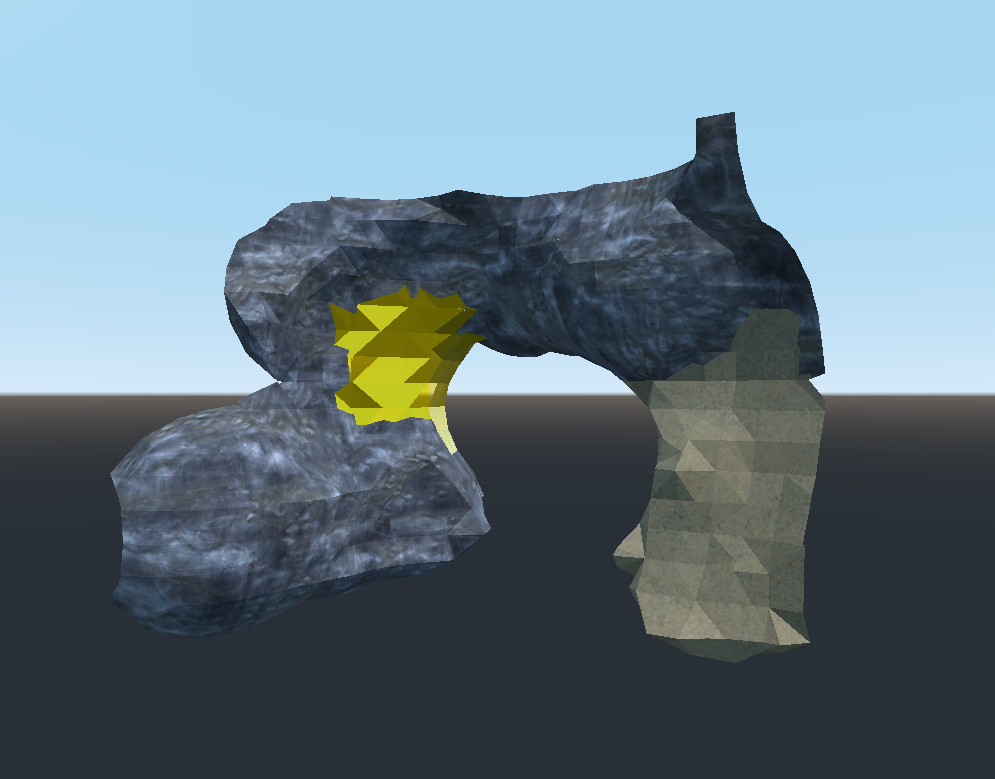 What Can We Play?

WhatCanWePlay was a web app for finding games owned by a specified group of friends by fetching your owned Steam games and comparing it to your friends’ owned Steam games. It was built in under two weeks with a raw JS front-end and a Flask/Rust back-end. The source code is available under the GNU AGPL license. It has since become obsolete. 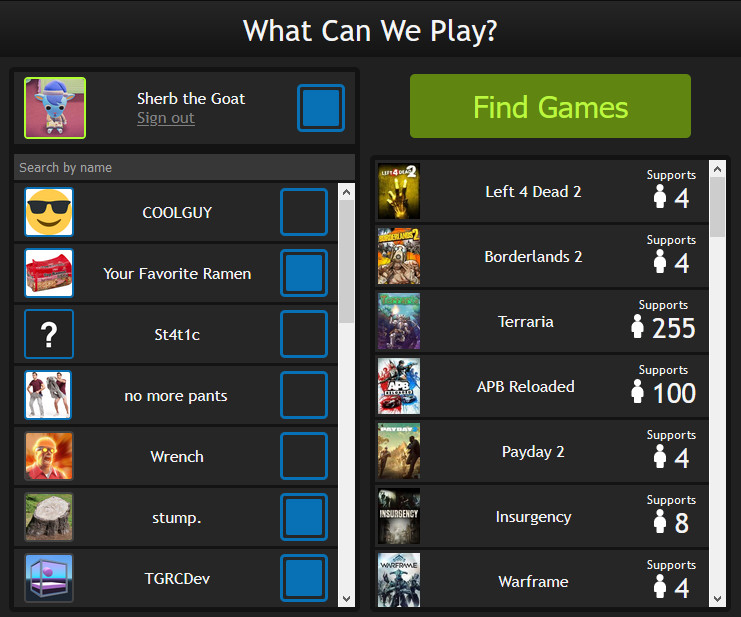 Godot is an open-source, cross-platform 2D/3D game engine. I briefly experimented with porting it to the Nintendo Wii using the homebrew community toolchain “devkitpro”. I did this both to teach myself more about the Wii’s unique hardware, such as the “flipper chip” graphics system, and to learn more about Godot’s platform-abstraction code. This fork inherits the Godot Engine’s license. 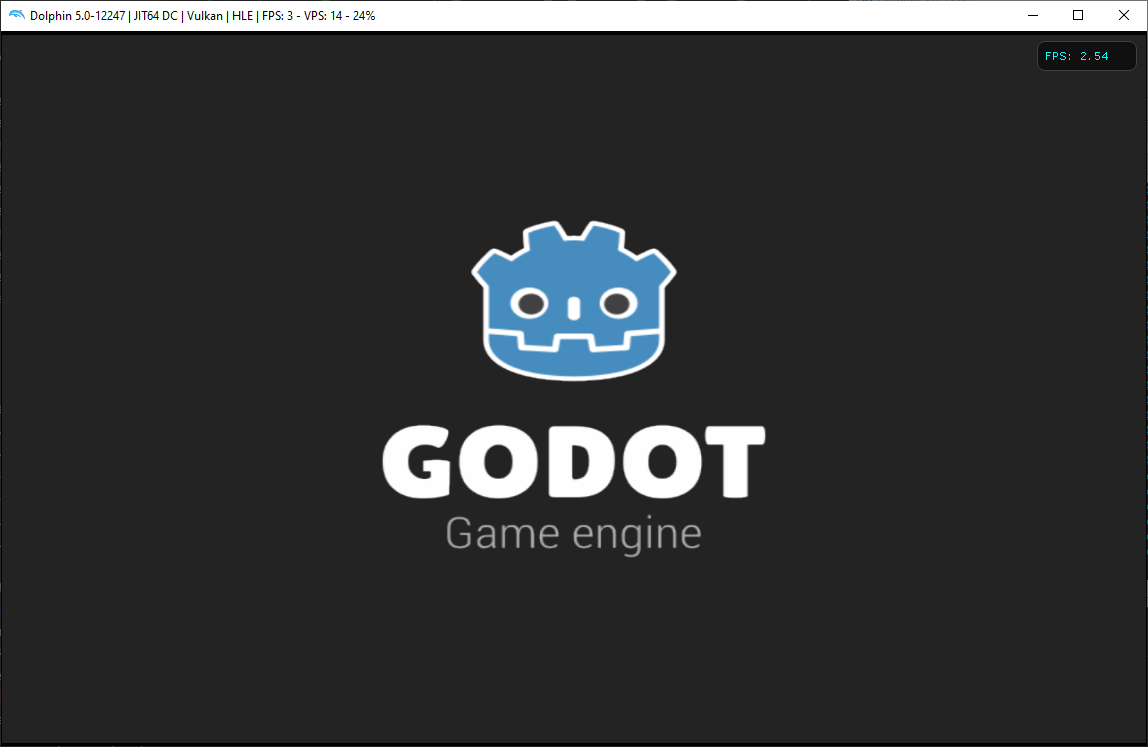